In my car, I’ll be the driver. Or so it is according to Twain. But I don’t think Shania lives on a croft and writes her songs in regard to preparing tea with supervision from a toddler and a baby not sleeping. But when you realise 30 mins before tea that your kale is still in the veg plot, the carrots are still in the raised bed, and you have two hungry boys to try and feed, what do you do? You take the quickest and safest route (really, believe me; it honestly is the safest solution when you don’t have enough bubble wrap, any baby monitor or prison cells for a two year old).

Answer for the kale collection? Two boys bundled into a pick up, driven the short distance to the veg garden, and then left in while I nip out to cut kale while humming something more attuned to a Christmas Carol than Shania Twain due to swirling snow (or if I was a newspaper journalist, a battling blizzard). 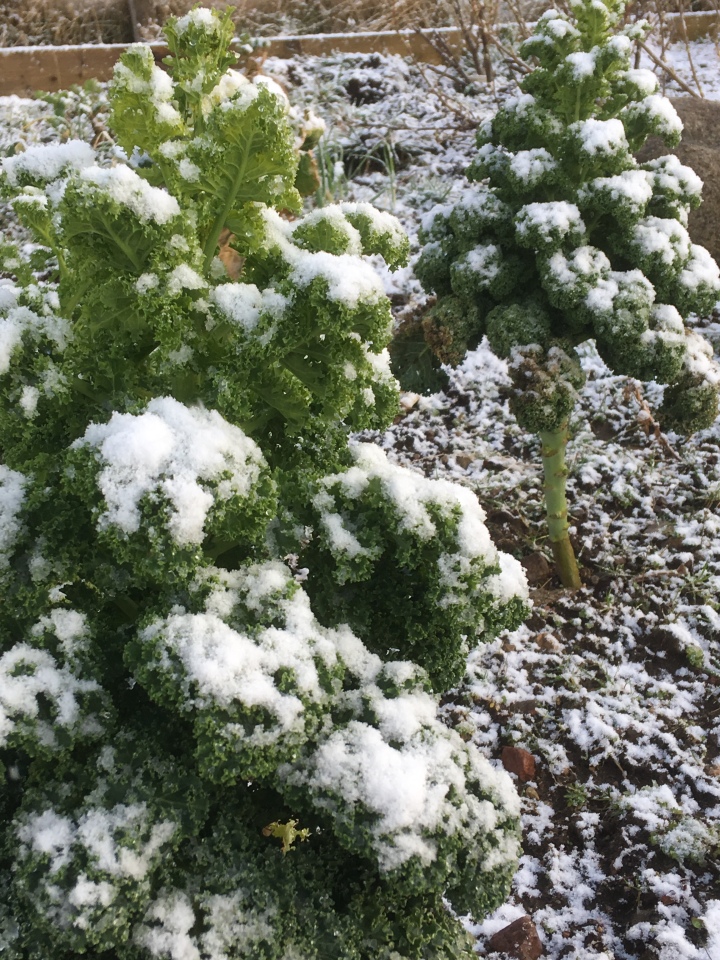 And yes, while doing that I had a Minj Crofter/wannabe world’s quickest button pusher/driver. Picture F1 pit stops, but the guys need to learn to collect a bowl of kale and nothing to do with wheel changing. Because for me, speed is of the essence. Not to do with the value of the veg, or the raging snow storm (hello snowflake Stanley), but because, the longer you are gone the more buttons have been utilised. Air conditioning at full blast, radio on maximum volume, hyperventilating wiper blades, oh, and don’t forget the hazard lights are on. Grand, just grand. Restore calm before explaining that all buttons are for the driver; because, in my car, I’ll be the driver!